Myelin and our functions

Myelin is a substance present in the brain that has a very specific function related to our nervous system. We now answer the question What is myelin ?, Function, and Characteristics.

All the activities that people perform while they walk, talk and eat are administered by the brain, which receives information with the five senses, and then instructs the muscles to perform the procedures that must be given so that we can carry out these actions. All information that passes to and from the agency is transmitted quickly and simultaneously and is coordinated. This is achieved through the tissue of the nervous system that acts to make the electrical connections work. 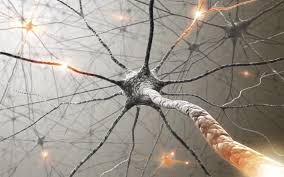 Myelin is a sheath-like material or substance that forms an insulation and a protective layer around nerve fibers. Myelin is vital to the normal functioning of the nervous system.

Nerve cells are composed of a cell body and a long one, which projects nerve fibers called axons and is responsible for transmitting the body's electrical impulses to neurons, glands and muscles.

Depending on the layers of myelin that surround the axon, we speak of unmyelinated nerve fibers (a single layer lacking a real sheath) and of myelinated nerve fibers (multilayer sleeve). Where there is myelin, the nervous tissue looks whitish; therefore, one speaks of white matter or substance. Where there is no myelin, the nervous tissue looks grayish; therefore, one speaks of gray matter or substance.

In the central nervous system, axons are generally myelinated, while at the peripheral level, the myelin sheath lacks most sympathetic fibers. .

Myelin is considered a defining function of vertebrates or animals with a spine , although they have also been defined. Developed similar wraps in some invertebrates. The myelin sheath of the nerve fibers was discovered and described for the first time by Rudolf Virchow in 1854.

The functions of myelin

The relationship of myelin and nervous system is inherent but we can find differentiated functions for this substance, as we point out below: 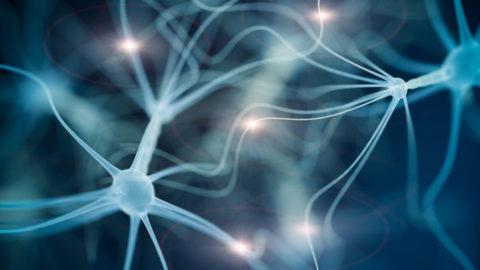 A secondary but equally important function of myelin is the mechanical protection and nutritional support of the covering axon.

The insulating function is, on the other hand, important because in the absence of myelin neurons - especially in the CNS where neural networks are particularly dense - responds to the many surrounding signals, as if it were an uninsulated electric cable that must disperse the current without taking it to its destination.

Identification with the immune system

Being a component of the body, normally the immune system recognizes myelinated proteins as "own", therefore friendly and not dangerous; unfortunately, in some cases, the lymphocytes become "self-aggressive" and attack the myelin, destroying it little by little. We are talking about multiple sclerosis, a disease that leads to the gradual loss of myelin until the death of the nerve cell. When the myelin is inflamed or destroyed, the conduction along the nerve fibers is damaged, slowed or stopped completely. The damage of myelin is, at least in the early stages of the disease, partially reversible, but in the long run it can cause irreparable damage to the underlying nerve fibers.

For years, it was believed that once damaged, myelin could not regenerate. Recently it has been seen that the central nervous system can be remihilized, that is, form new myelin, and this opens new therapeutic perspectives in the treatment of multiple sclerosis.

In addition to its functions, myelin has a series of characteristics that are specific and that we see below: 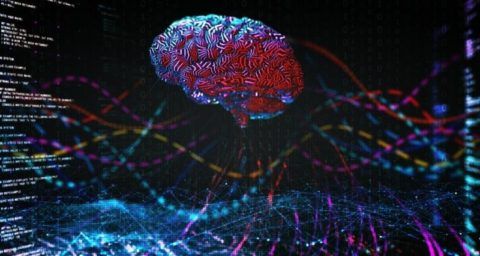