What is an aneurysm and why is it produced

One of the most common cerebrovascular diseases is the aneurysm that can cause brain hemorrhage. Let's see below all the information about what is an aneurysm? with its symptoms and risk factors, as well as what types there may be.

What is an aneurysm?

A cerebral aneurysm is a pathological dilatation of the wall of a blood vessel, usually a artery , present in the brain. This inflammation of the arterial vessel is created by the flattening of the vessel wall, often favored by hypertension problems . 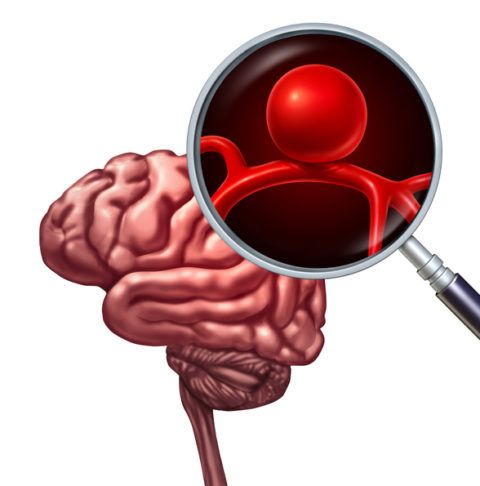 At the point where it is weakest, the wall stretches, thinns and expands. That is why very often the aneurysm appears as a kind of sac, in communication with the artery through a small hole, called a neck or collar, through which the blood that fills it passes. . The presence of a cerebral aneurysm is clearly a very dangerous condition . If the cerebral aneurysm is broken, in fact, the consequence is a hemorrhage that can cause irreversible damage to the brain , until the permanent vegetative state and death .

Often, cerebral aneurysms do not produce obvious symptoms , so they can be recognized occasionally during medical exams performed for other reasons. The most representative symptom in case of aneurysm rupture is a severe, sudden headache, violent and often associated with symptoms of neurological damage, such as blurred vision and double or facial paralysis. Today, fortunately, diagnostic methods and surgery allow preventive identification and intervention in most cerebral aneurysms with risk of rupture.

As mentioned earlier, the aneurysm is a kind of flattening of the vessel wall that can not contain the internal pressure and expands. For this reason, the possible causes of the disease, in addition to the innate, will all be able to determine a weakening of the wall of the vein or artery and, therefore: 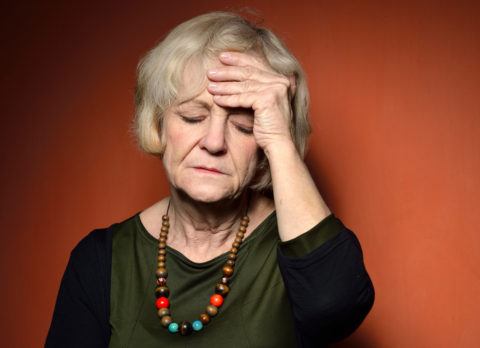 The inflammatory process that accompanies the deposition of atherosclerotic plaques in the vessels can weaken the wall to such an extent that it is no longer capable of of containing the internal pressure and, therefore, it produces swelling and aneurysm.

Any trauma ( lumps , piercings, etc. .) Localized that affects a vessel can weaken the wall and generate an aneurysm.

Inflammation of the walls of the blood vessels due to various causes (infections, autoimmunity, etc.).Therefore, the copper deficiency causes problems with the walls of the vessel and, consequently, can lead to the development of aneurysms.

On the other hand, in some cases the aneurysm can originate from a congenital vascular weakness (that is, present from birth).

In general, the criteria used to diversify aneurysms are: 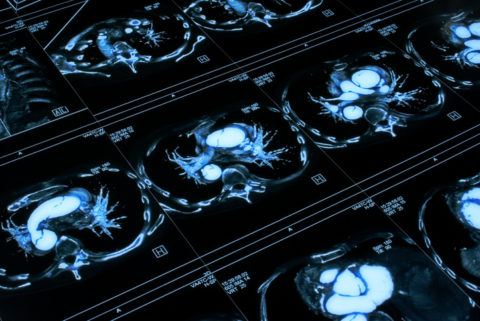 That is, according to the shape and position of the protuberance of the vein or artery. According to this criterion, we can have:

That is, in which anatomical region they develop. According to this criterion, we can have: